Ecological Restoration Specialists
You are here: Home › Announcements › Garry oak – Quercus garryana
By Ben Alexander on June 9, 2015 in Plant of the Month 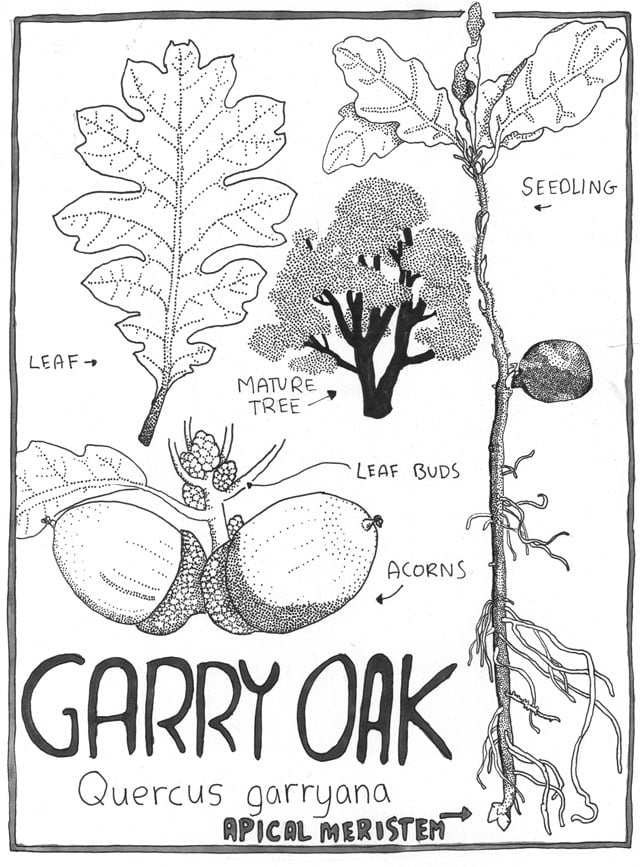 Quercus garryana, also called Garry oak or Oregon white oak, is the only oak native to Washington, ranging from California to British Colombia. It has lobed, deciduous leaves, and greenish-yellow flowers which appear in separate male and female catkins. First peoples traditionally used the acorns for food, eating them roasted or treating them using various methods to remove the bitter taste, then making soup or bread. Lumber from Garry oak was used in ship-building and furniture. Due to its strength and rot-resistance, Garry oak also was used as for fence posts. This is a slow-growing species, but it may live up to five hundred years and often reaches sixty feet in height at maturity. It is drought tolerant, and can grow in many types of soil, from gravelly prairies to seasonally flooded plains.Garry oak is often considered a dry site species, but it also grows along wetland and stream edges in close association with Oregon ash (Fraxinus latifolia).

Garry oaks are most common on sites regularly disturbed by fire, and sites that are not suitable for taller tree species, as they are vulnerable to being over-topped and crowded out. This makes them an early successional, or seral species. They establish especially well with a frequent fire regime, as mature trees are fire tolerant and sprout vigorously from their trunk or roots after burns. Since settlers began suppressing wildfires, Douglas-fir encroachment has substantially reduced the extent of Garry oak woodlands, harming out not only oaks but the diverse set of species that depend on the oak woodlands, which include a variety of jays, woodpeckers, squirrels and other small mammals. 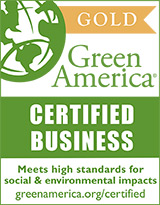